Chris is a laid back young man mad about Mixed Martial Arts and shooting his load as often as possible! He loves fucking his girlfriend and when not up for it he grabs it in his hand and pumps out a good one! Chris is not a shy lad, really laid back about showing off his body for the English Lads camera and enjoying the attention; since he has to pump one out as often as he can Chris is laid back about allowing them in to record it! 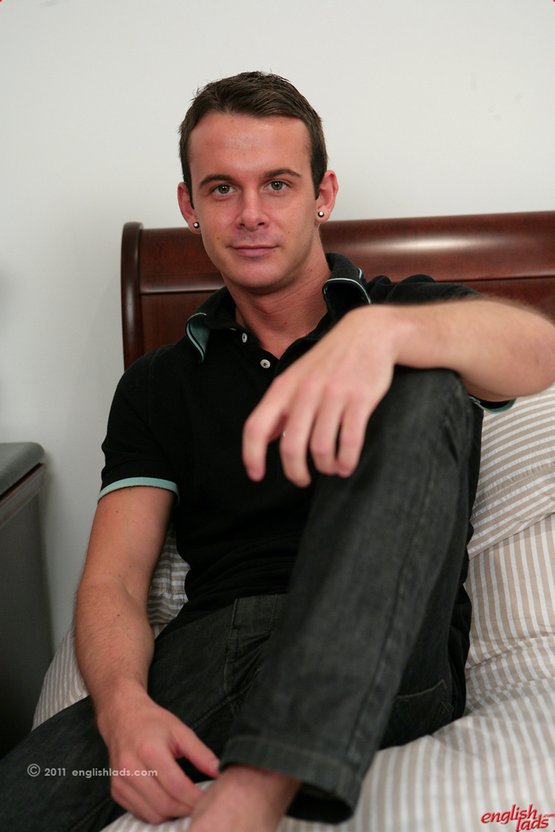 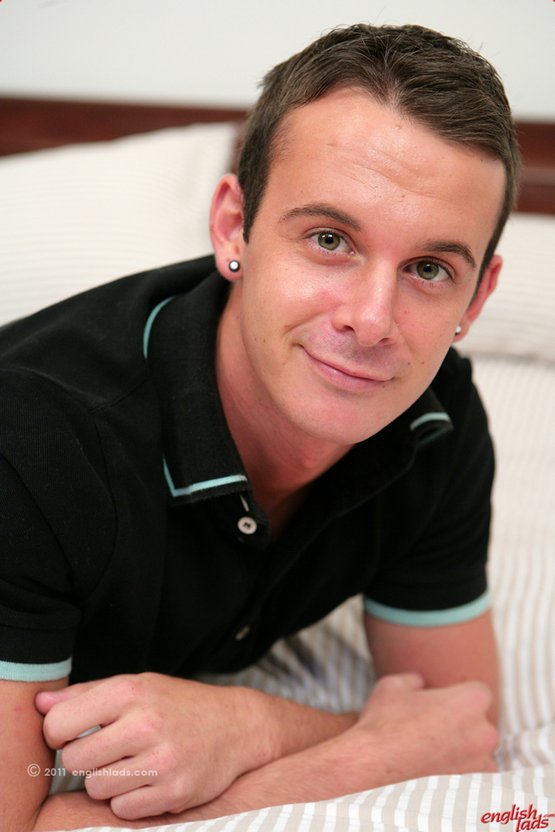 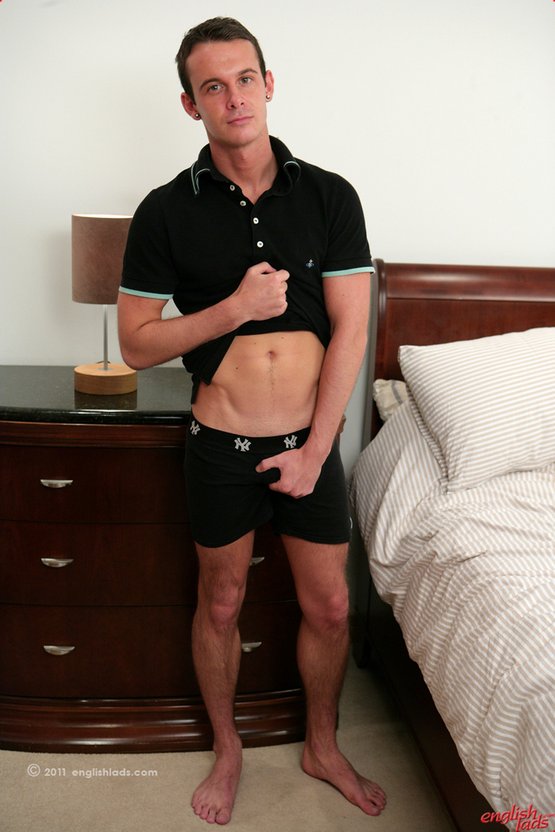 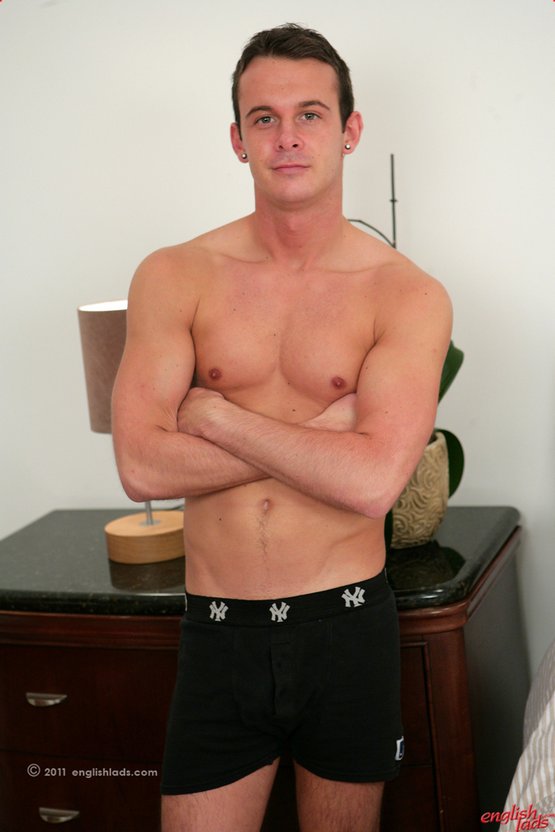 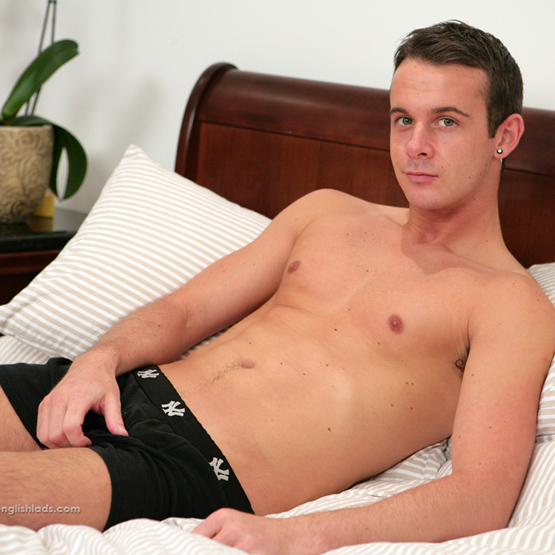 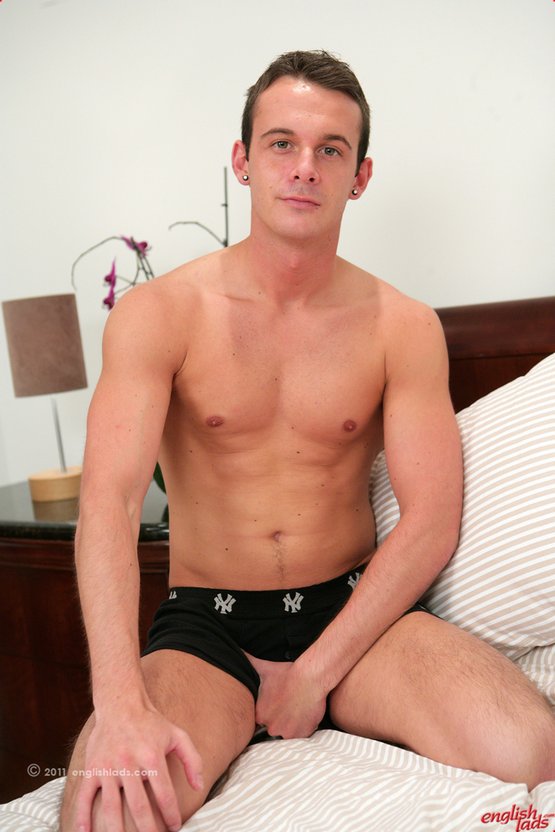 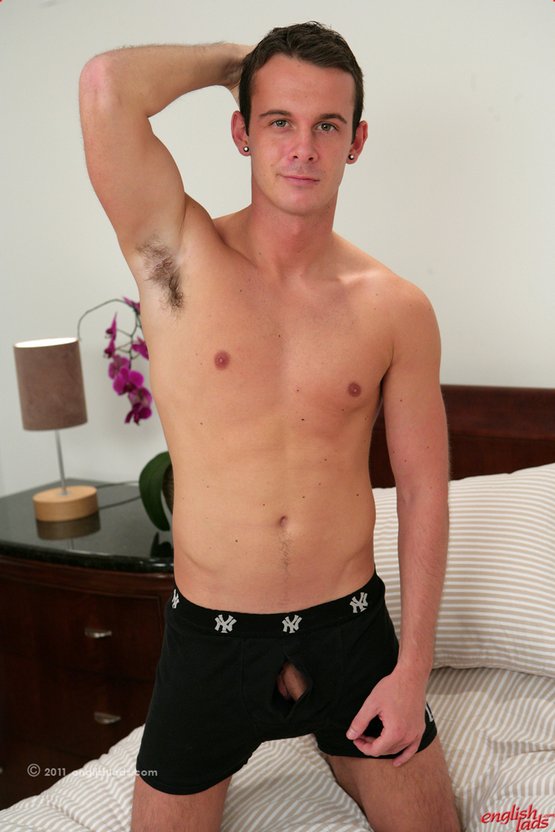 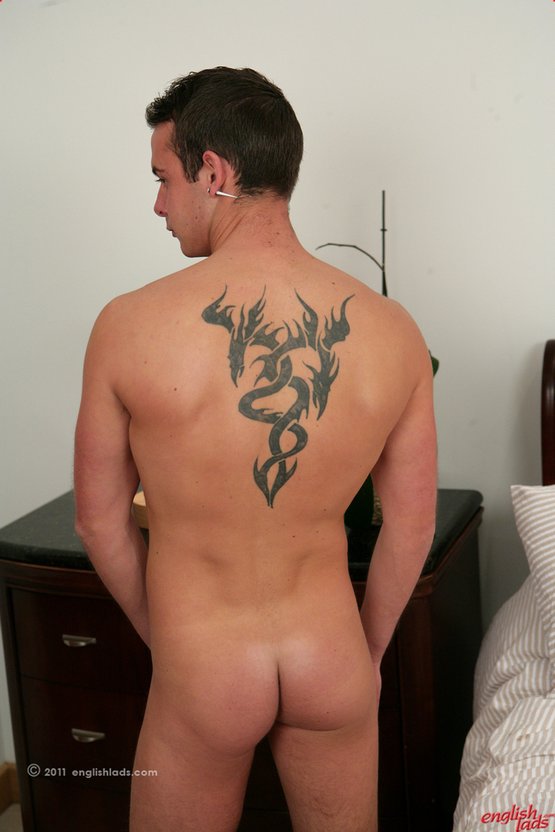 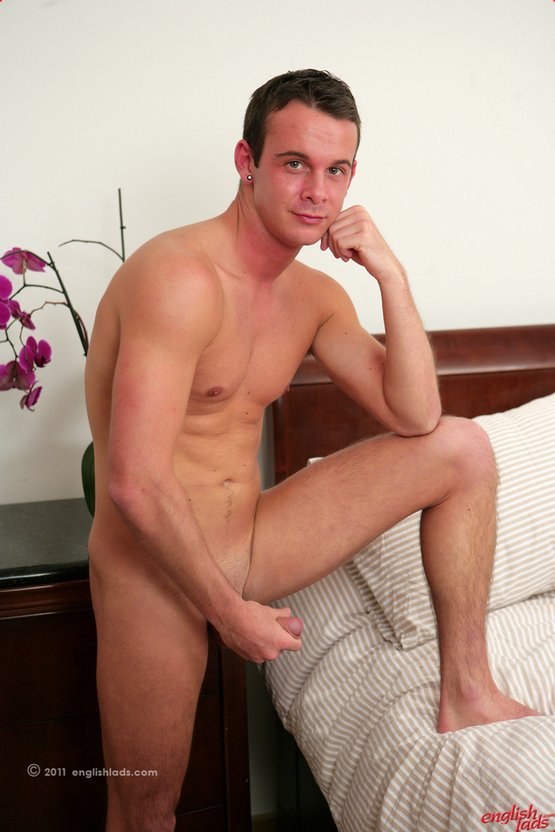 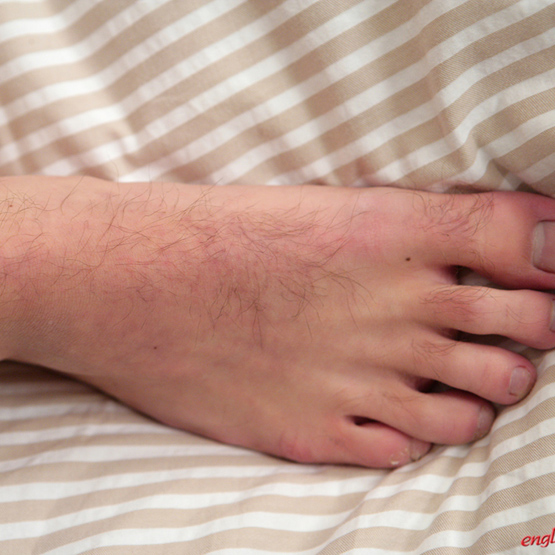